In 2008, we published a working paper titled "The driving force of labor force participation in developed countries" in the ECINEQ (Society for the Study of Economic Inequality) Working Paper Series also available at  Research Papers in Economics (RePEc/IDEAS). In this paper we proposed a simple model of the change in the labor force participation rate, dLFP/LFP, as a nonlinear function of the real GDP per capita, G:

where N(t) is the number of people with a specific age (just the operational variable for this equation), A2, B, and C are empirical coefficients dependent on the measuring units of the G, which is prone to multiple updates. The model also includes the possibility of a time delay, T,  between the G and LFP change.  Figure 6 from the paper demonstrates the overall fit between the measured LFP and that predicted by equation (1) since 1964. The predicted time series is obtained from (1) with the following constants and coefficients: N(1959)=4.5E+6, A2=$350, B=-1.23E+8, C=0.04225. The goodness-of-fit between the predicted and observed LFP is extremely high: R2=0.99. More important is that the timing of main turns in the observed time series is well predicted at a two-year horizon – the predicted series is still two years ahead of the observed one: T=2 years. In Figure, 6 both curves are synchronized due to a two-year back-shift of the predicted curve. There are three major deviations between the curves – all are associated with large revisions to the original LFP. The root-mean-square forecasting error (RMSFE) of the LFP at a two-year horizon for the period between 1968 and 2006 is 0.28%. This accuracy is slightly larger than that inherent to the original time series (from 0.1% to 0.2%) and, noticeably, obtained using raw data. The elimination of the most obvious (artificial) deviations induced by the revisions to the CPS results in RMSFE=0.2%. 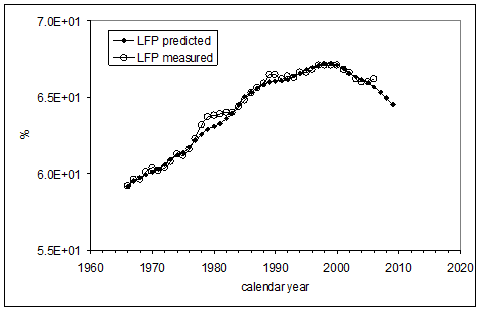 Figure 6. Observed and predicted LFP in the U.S. The latter is obtained from the growth rate time series presented in Figure 5. Notice the largest deviation between the curves is associated with the years of major revisions to the LFP - 1980 and 1990.

We did not revisit the original model since the paper was published in 2008 with the data available only for 2006. Currently, the LFP and G data sets are available for 2021 and we can check the predictive power of the model for the last 15 years. The original G data were based on the 2003 revision and the current G estimates are based on the 2012 chained dollars. Therefore, the coefficient  A2=$570 now and C=0.04222, i.e. slightly corrected relative to the 2008 model. Figure 2 presents the observed and predicted LFP for the whole period between 1966 and 2024. The 2-year (actually 2.5) prediction horizon is still valid. The fit between the measured and predicted curves is excellent. This is an extraordinarily accurate economic prediction for a simple nonlinear relationship between well-measured economic variables. The meaning of this relationship is suggested in the paper. We are happy that the model is so successful and will continue to follow its predictive power in the future. The previous 15 years proved that the causal link (with a 2-year delay) does exist with a very high probability. 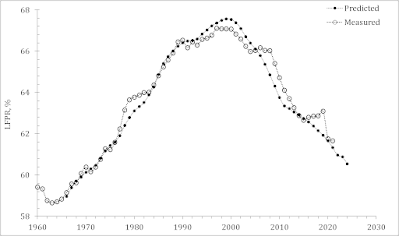 Figure 2. Same as in Figure 6 above for the period between 1966 and 2024. The 2-year prediction horizon is still working. 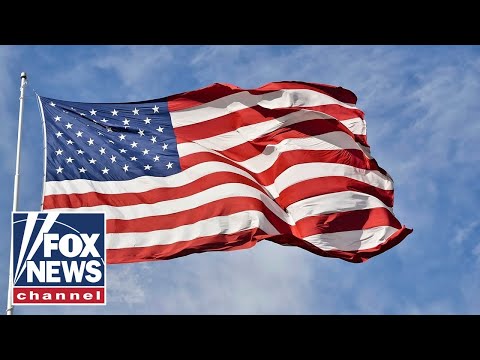