The Census Bureau measures incomes and reports figures. Experts discuss and panic. The fame depends on the claim of disaster with inequality. It must grow; otherwise economic commenter would lose public power. Who is interested in the topic when no change is observed?  Let’s try to dig into raw data and find the reason for the observed tendency. Our first point is that the Gini ratio ( the most famous measure of inequality)  for personal incomes reported by the Census Bureau from the very same data set (CPS ASEC conducted every March) does not change much since 1994. Figure 1 reproduces the Gini ratio, which varies from 0.494 to 0.512 – a relatively narrow window.


In Figure 2, we present  a sad history of Gini ratio for households.  We intentionally normalized the ratio to its maximum value (0.477 in 2011) in order to show that this inequality measure has risen by 20% since 1967. This dramatic increase is interpreted as harm for the US. Unlike personal incomes, the household data are collected for entities which can evolve in size. (A person always has a unit size.) The Census Bureau does not explicitly reports the distribution household sizes and one has to make an own estimate, which is easy, however. Figure 3 presents the total household population (different from civil population or residential population) and the number of households reported by the CB.  Figure 4 depicts the evolution of the average household size since 1967. Actually, it was quite spectacular: from 3.2 in 1967 to 2.49 in 2011.


Does it matter for the income inequality?  Sure - yes. The simplest ways is a household split - instead of one big household one gets two smaller households. The Gini ratio depends of the distribution of sizes. More low-income households result in a higher Gini ratio. The fall in  average size says that one gets more and more smaller households over time  and … the Gini ratio increases accordingly. There is no linear link between the average size and the Gini ratio but Figure 5 shows the product of the Gini curve for households and the curve in Figure 4. Now we see a corrected Gini history.  This corrected Gini is not fully compensated for the household size changeover time but  tells a different story to the educated audience: the Gini for households has not been changing since the 1970s. In 1993, there was a revision to income definition and all time series were subject to dramatic chances. This step is fully artificial.
Overall, the Gini ratio for households has not been changing as the CB estimate say because these estimates do not take into account the change in household size distribution.
This is a methodological (i.e. unprofessional) mistake.
The same corerction logic must be applied to the family income distribution  - also biased in its current version.  Another sufferer is the mean (and aslo median) income.  Since the size of household has been decreasing the number of households has been growing faster than the total household  population.  The mean household income must also be corrected for the  changing size.  Figure 6 shows the actual evolution of the mean income (median income is harder to recover).  The history is much brighter than many experts would like to comment on.

Figure 2. The evolution of normalized Gini ratio for households.

Figure 3. The evolution of total household population and the number of households (both in thousands)

Figure 4. The evolution of an average household size.

Figure 6. The growth of normalized (household ) mean income and that corrected for the fall in the household average size.
at September 15, 2012 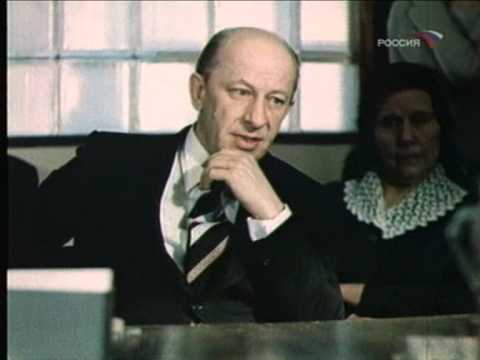